On Sunday night, like many people, I sat down to watch the final episode of A Perfect Planet with David Attenborough and will not shy away from the fact that this thought-provoking episode was at times hard to watch.

This final episode of the series explored how we as humans have become the dominant destructive force in nature and highlighted our production of carbon dioxide and its de-stabilising effect on everything, from melting ice caps to changing weather patterns and destroying the vital habitats that life needs to survive. The destruction can be seen right across the globe and it takes no exceptions.

“We are likely to lose over half of species of life on earth in the next 8 decades and the last time we had extinction of that magnitude was over 65 million years ago.” Jeremy Rifkin 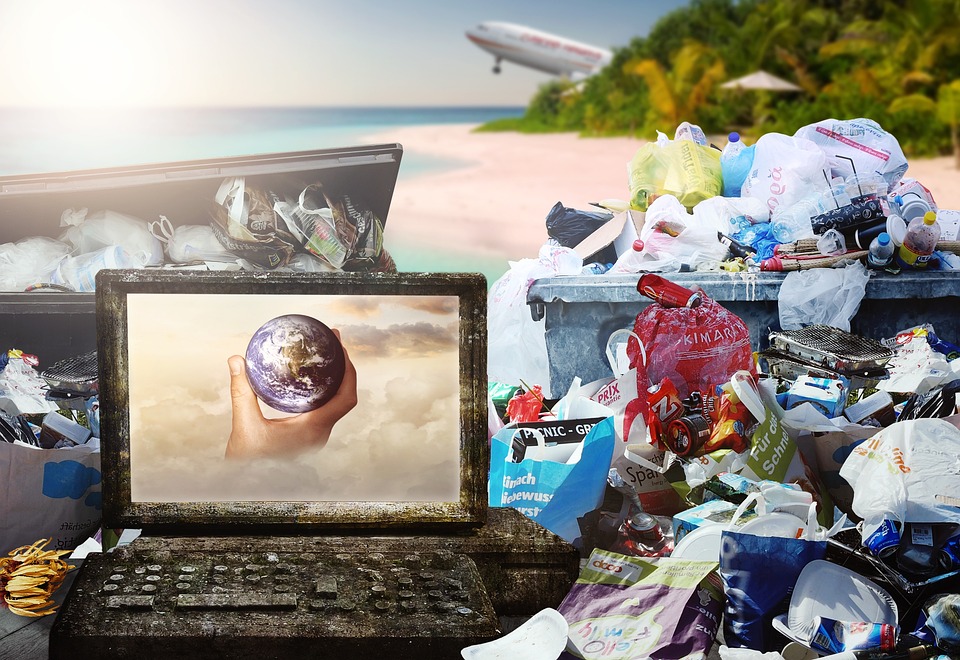 Almost every aspect of human life depends on energy generated by burning fossil fuels and that is producing CO2 in huge amounts. Globally we now release 100 times more carbon dioxide into the atmosphere than all of the earth’s volcanoes combined. As more CO2 is released and the planet warms, it de-stabilises one of the most important forces on earth, the weather.

New research also suggests that for every one degree that our planet warms, one billion people will be pushed into near unhabitable conditions and this could trigger one of the greatest human migrations ever seen.

Great initiatives to help our planet

But it was not all doom and gloom, Attenborough highlighted some of the incredible initiatives that are happening around the world and many of those harnessed the incredible power of trees including the Great green wall in Senegal and the Canarana Seed Project in Brazil.

The Great green wall is an African-led movement with the aim to grow an 8,000km natural wall of trees across the entire width of Africa. So far 12 million drought-resistant trees have been planted. These trees stop topsoil blowing away and their roots create channels that store water whenever it falls. There are already dramatic results with wells filling again allowing crops to grow and keeping communities together. Forests are sponges, they absorb enormous amounts of CO2 and it is those that are rich in biodiversity that store the most. The best thing we can be doing is to plant more trees and with your help in paying for a tree to be planted and also in the fantastic joint venture with Stovax and our joint #GreenBritain campaign, this is exactly what we are doing.

As Attenborough noted, he's never listened to more bird songs in his life than throughout the pandemic. "We realise our dependency emotionally and intellectually on the natural world in a way that we've never done before." It was a sobering hour highlighting the fragility of our planet and the need to plant more trees and move away from fossil fuels towards sustainable and renewable fuels.

If you haven’t had a chance to watch the series then it is highly recommended that you watch ‘A Perfect Planet’ which was on BBC1 on Sunday evenings.